1966: I came to the USA on the  QE II, bringing with me my home-made aluminum GT car, the JRP. As an automotive engineer, I had worked for Ford in England, and found employment at Ford in Dearborn, MI and stayed there for 6 years. I’d never owned a boat in England though I had rented many and cruised around the English coast, in Denmark and the South of France. I had my first taste of single-handing on the east coast of England when a crewing companion couldn’t make it. A good learning experience. 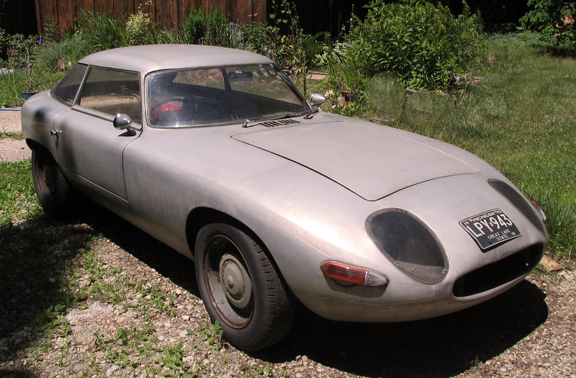 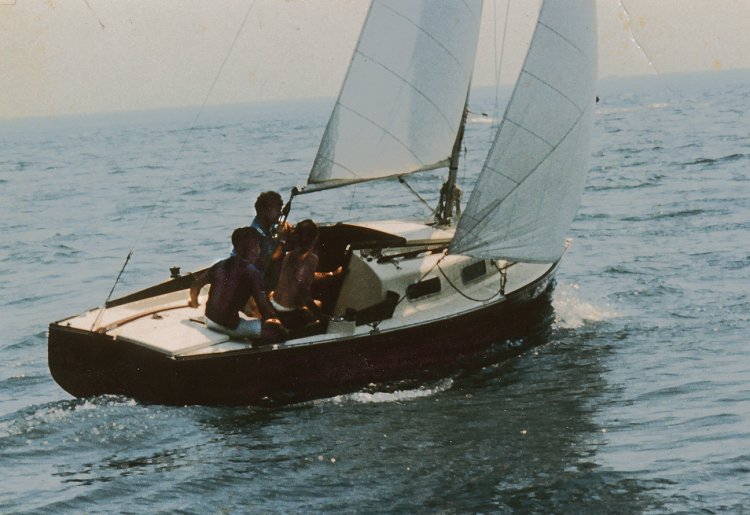 Racing in the Detroit River

In America my wages were higher and I found I could afford to buy a boat of my own. After a rugby game (Detroit vs. Windsor, ONT, CA),  I found myself talking about sailing to Hugh Rugeroni, who had played on the wing for Windsor. He had just become the Hinterhoeller dealer for Metro Detroit and I became his first customer in spring of ’68, buying Shark #480. The factory put it in the water in Port Colbourne and Hugh, Dennis Carroll and I sailed it back to Detroit. For the next four years I raced and cruised out of the Detroit River, joining La Salle Mariners YC (Canada) for racing Shark Class in Lake St Clair and MORC elsewhere. La Salle was run by Curley Ellis and Juergen Hendel at that time out of Metro Motors in Windsor.

By 1972 I was getting itchy feet again, and still single; so I resigned from Ford with plans to go cruising. But first I had to see the US and so I did a 6000-mile tour of the western US (in my home-made car, the JRP).

When I got back to Detroit, I started preparing the boat for offshore sailing. Hinterhoeller advised me to beef-up the rigging and sold me a bigger section mast, without upper stays (probably a HR 25 or Viking 28 section). I had built a hydrostatic windvane self-steering system to drive a trim tab on the back of the rudder. I had a 4hp Johnson outboard and a 9’ Avon Redcrest inflatable. The 4hp was to drive the Shark or the dinghy. In those days a Ballhead thru-hull toilet was the favored item for a Shark, even in the Great Lakes. A gimballed Primus stove and a 2-burner camping propane stove made up the galley and I was ready to go – through Lake Erie, across New York, and down the Hudson.